WINTON – Three local men are behind bars here, charged with residential break-ins in both Hertford and Bertie counties on June 4. 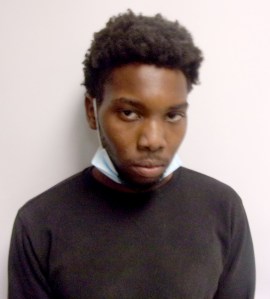 Isaiah D. Holley, 19, of Ahoskie, Keonta T. Palmer, 20, of Powellville, and Kevon D. Watford, 21, of Aulander were apprehended during a vehicle stop in Bertie County less than 45 minutes after a reported break-in in Hertford County.

Hertford County Sheriff Dexter Hayes said the break-in occurred at a home on Church Road near the Early Station community. There, neighbors observed two males running from a residence and getting into a vehicle that left the scene traveling towards Bertie County. 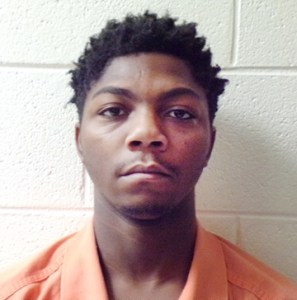 Aulander Police Chief Jimmy Barmer was the first to arrive at the last known location of the suspect vehicle. He spotted a vehicle matching the description of the one seen at the break-in on Church Road and joined with a Bertie Sheriff’s Deputy in making the traffic stop at around 1:10 p.m. at which time the three men were taken into custody.

Deputies with the Hertford County Sheriff’s Office and officers with the NC Wildlife Commission assisted with the traffic stop.

Hayes said several stolen items from the residential B&E’s in both counties were found inside the vehicle.

“The victims from both counties identified some of the items that were stolen from their homes,” Hayes said.

The residential break-ins in Bertie County occurred on Brick Mill Road and in Askewville. 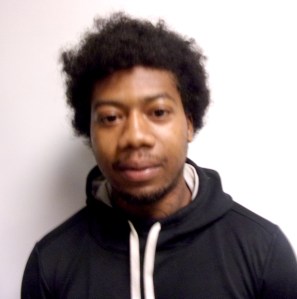 “I would like to thank the citizens that reported the crime in my county,” Hayes stated. “I would like to thank all of the responding law enforcement officers from both sheriff’s offices, the Aulander Police Department, and Wildlife officers for a job well done. It takes all of us working together to capture these suspects, and we will continue to work closely together to protect our citizens.”

Two arrested in rash of break-ins